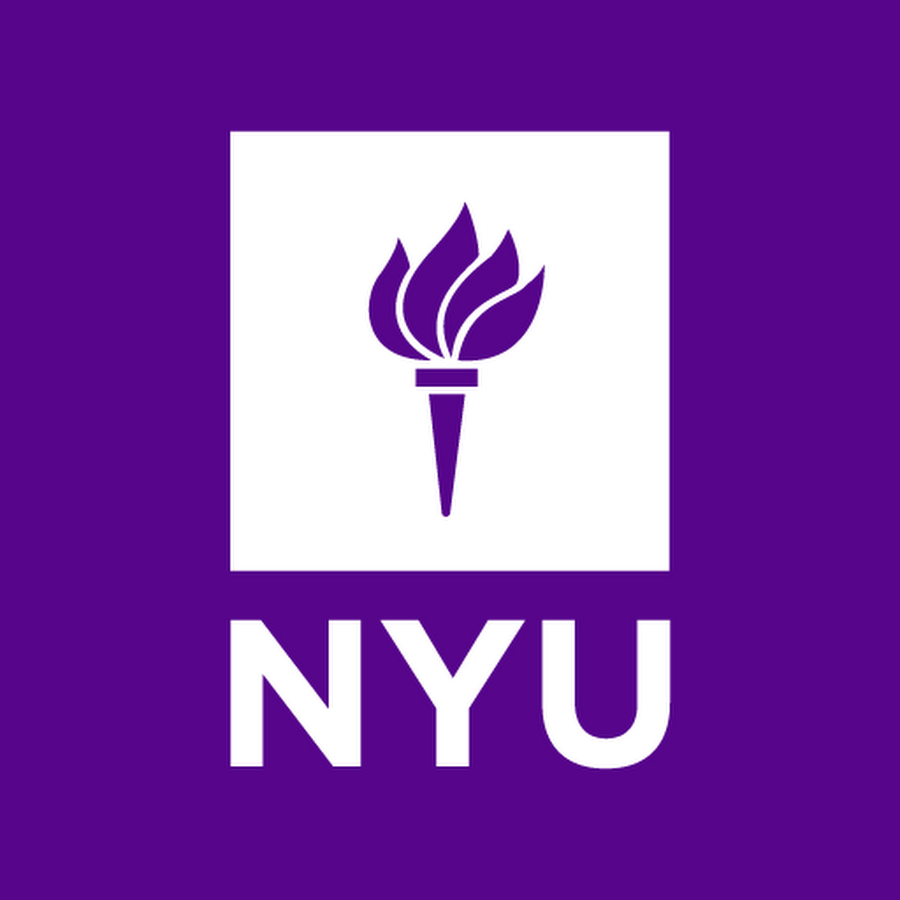 While studying at NYU in Spring 2015, I had the great pleasure of taking Nathan Hull's class iOS Programming. This class was an excellent introduction to iOS Programming, and it immediately spiked my interests.

Learning swift was surprisingly easy, between using the [official book] and [treehouse] I got almost everything I needed to know, just in a couple of days. By Friday (two days in) I knew the basics and everything I was going to need to know to do the app.

Designing the app took most of the time, and I have a very particular process that I like to follow which aids in the development process (I will blog about my process in a future post). My basic process centralizes around defining target audience, integrating specification and then choosing primary features of the app. After then I draw wireframes until I have a pleasing design. Depending on time requirements I will usually then look at doing a proper mockup in Sketch (or illustrator).

Filling with content took place in the design process as I needed to know before hand how much information in each section I was going to display. Then it was down to the development.
The development didn’t take lots of time (under 8hrs), and I spent most of the time designing assets and custom buttons in Illustrator. During this period, I was on a road trip with my girlfriend and some friends from NYU to Atlantic City, NJ. So between driving, casinos and bars, I got the app complete, spending my last 2hrs in the Princeton Firestone Memorial Library before submission. Having people around for me made the testing aspect straight forward. Between the group, we had an iPhone 6 Plus, iPhone 6 and 2 x iPhone 5, I was able to beta test and gain immediate feedback on my designs. I found this very constructive and some of my content and design decisions were made in conjunction with the beta testers. Once this was complete, at 5 pm on Sunday, I packaged it up, and submitted the .ipa.

And my wait began.

Video of my WWDC App